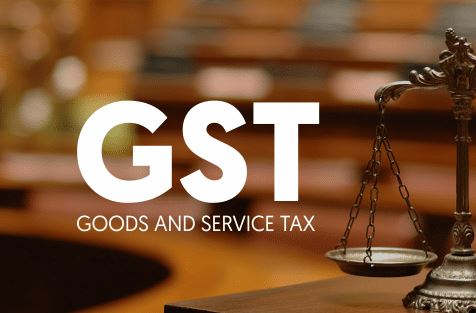 India needs to work to stabilize the tax on goods and services, eliminating the uncertainties of sectors such as exports, said the Economic Survey while excluding some products from the scope of the new tax.

The government should also stabilize the implementation of GST to eliminate the uncertainty of exporters, facilitate compliance and expand the tax base,” according to the Economic Survey 2017-18. 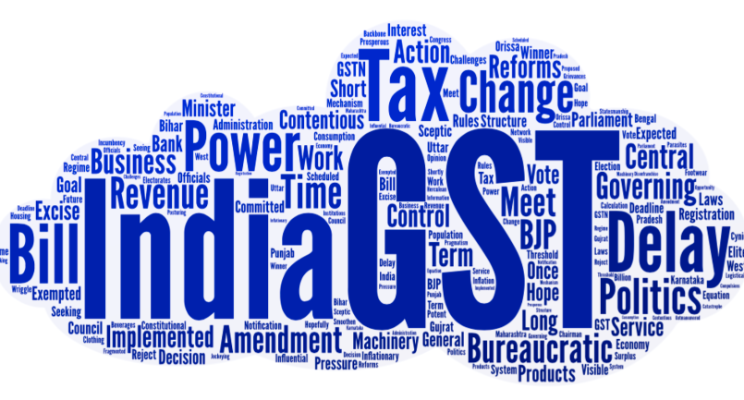 The launch of the new tax was affected by compliance issues, which prompted the GST Board to expeditiously reconsider provisions such as rates on household assets and those on small-scale sectors.

He called GST’s revenue collections “surprisingly robust” given that these are the first days of a disruptive change.

The revenue collection under the GST is working well, surprisingly, so for a transformational reform.

The success of the new tax

The implementation of GST has increased more than 50% with more than 34 Lakh businesses entering the tax network, Survey said, highlighting the success of the new tax. Based on the average collections in the first months, the implicit weighted average collection rate (incidence) is around 15.6%.

Therefore, as estimated by the RNR committee, the single tax rate that would preserve income neutrality is between 15 and 16%. India launched the GST on July 1, replacing 43 state and central indirect taxes and fees with a single levy.
The Survey said that the largest number of GST registrants are in Maharashtra, Uttar Pradesh, Tamil Nadu and Gujarat. Tamil Nadu and Gujarat Uttar Pradesh and West Bengal have seen further increases in the GST base among states closely linked to their economies, easing fears in the major producing states that changing to the new system would undermine their tax collections.

TECHNOLOGY MODEL FOR THE IMPLEMENTATION OF COMPLEX REFORMS

The GST Council, the GST Council to carry out a tax review are embedded in the rest of the GST area … the GST Council must conduct a comprehensive review of the incorporated taxes arising from the products that are left out GST ( oil and electricity) and those that arise from the same GST (for example, tax credits that are blocked due to the “tax investment”, so the taxes further back in the chain are greater than that in the chain), “he said.

He added that this revision should lead to an early elimination of these embedded export taxes, which could provide a significant boost to Indian manufactured exports.
By promoting the GST Council as an effective example of federalism, the survey said it could be used for other reforms. 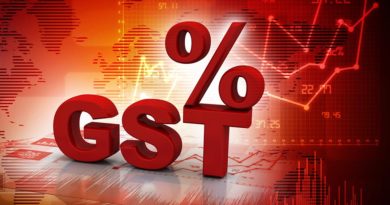 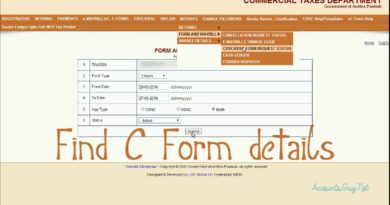 C form in the GST?

Certicom Consulting Comments Off on C form in the GST?