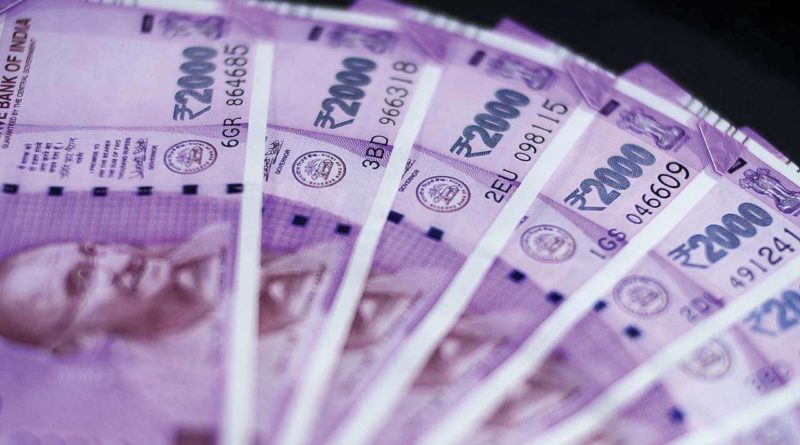 After a high-pitched spat over last week, the Reserve Bank of India (RBI) and the government on Wednesday seemed to agree to continue discussions to resolve their recent disagreements — in “public interest”. Speculation was rife on RBI Governor Urjit Patel’s imminent resignation on Wednesday morning. But by afternoon, he had called a board meeting on November 19 to continue discussions. The finance ministry also issued a statement:

The central bank and the government have to be guided by public interest and the requirements of the Indian economy. 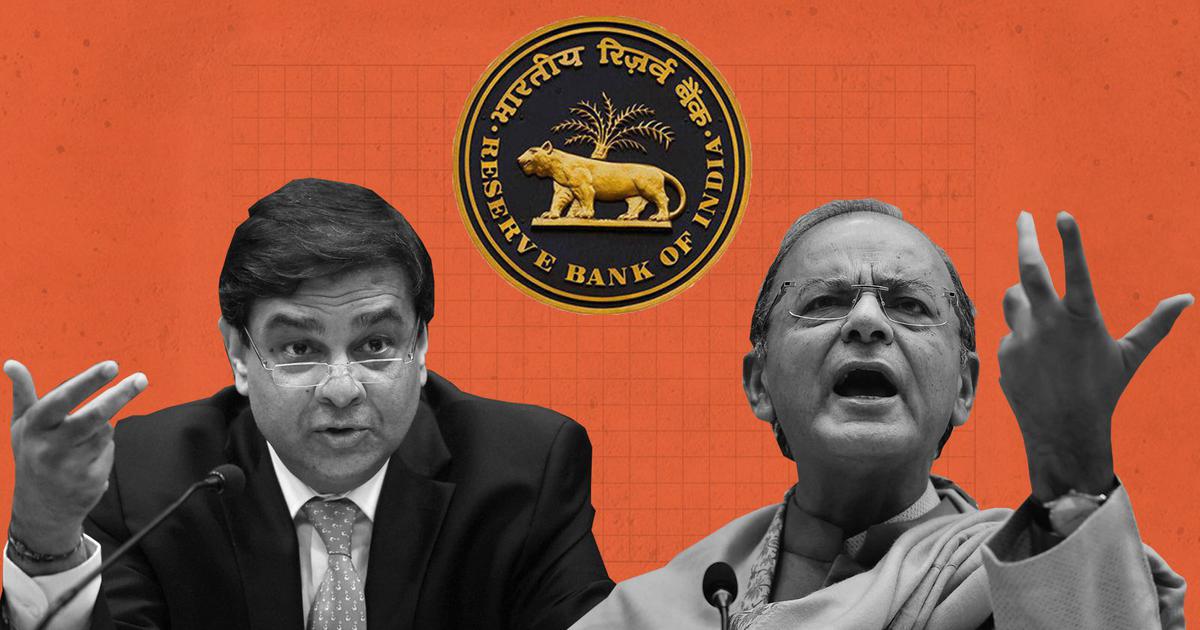 “The autonomy for the central bank, within the framework of the RBI Act, is an essential and accepted governance requirement. Governments in India have nurtured and respected this.  The government and the central bank had disagreed on several issues such as dividend transfer, capital adequacy norms, and liquidity needs of non-banking financial companies (NBFCs). The RBI for now is focused on providing adequate liquidity to the system.

In October, it announced Rs 360 billion of open market operations (OMO) to buy bonds from the secondary market. In November, it plans to buy Rs 400 billion worth of secondary market bonds. The first of such purchases, totalling Rs 120 billion, will happen on Thursday.

The market has taken comfort from the RBI’s focus on providing liquidity. The 10-year bond yield closed at 7.85 per cent, marginally up from its previous close of 7.83 per cent. The rupee closed at 73.95 a dollar, up from its day’s low of 74.15 a dollar on reports of invocation of Section 7 of the RBI Act.

In the first fortnight of October, the department of economic affairs sent three letters to the RBI Governor referring to Section 7 to hold discussions on various regulatory policies. The government gave suggestions and sought the views of Patel on a host of issues, including dividend transfer, stressed power assets, easing prompt corrective action norms (PCA), forbearances for micro, small and medium enterprises, foreign portfolio investors, and NBFC liquidity, among others.

Will the government say whether such letters have been written and whether the letters specifically refer to Section 7 of the RBI Act?

The finance ministry said in its statement that it places its “assessment” on issues and suggests possible solutions and will continue to do so.

“Extensive consultations on several issues take place between the government and the RBI from time to time. This is equally true of all other regulators. The Government of India has never made public the subject matter of those consultations. Only the final decisions taken are communicated. The issue of the government threatening to invoke Section 7 of RBI Act cannot be separated from the current tensions between the North Block and the central bank, which culminated in a full-blown argument between the Economic Affairs Secretary Subhash Garg and Governor Urjit Patel in the last meeting of the RBI’s board of directors.

Subject to these directions, this section also talks of superintendence and direction by the central board in the affairs of the RBI. Both the nominees of the government in the central board do not have voting power in the board. The previous board meeting, held last week, went on for about nine hours and was adjourned as no decision was taken on a number of issues flagged by the government’s nominees Garg and Financial Services Secretary Rajiv Kumar. 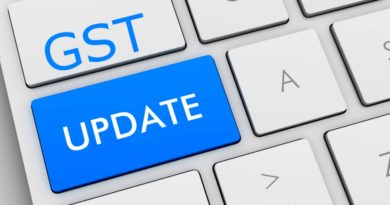 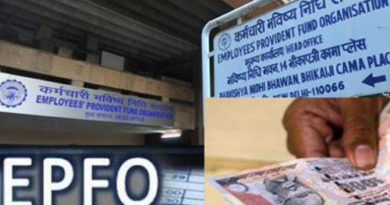 Deny pension for want of Aadhaar?

Certicom Consulting Comments Off on Deny pension for want of Aadhaar? 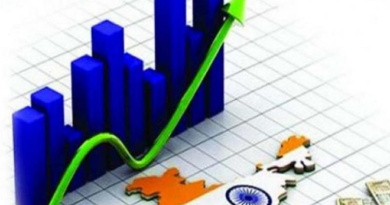