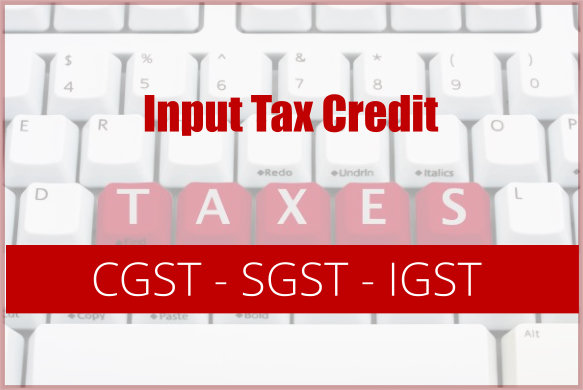 GST will have a positive impact on India’s growth

The new tax regime addresses the issues of
Billed as India’s biggest reform independence tax since in 1947, GST replaced more than a dozen federal and state levies and was initiated with an intention to unify the country into a single market. However, nearly a month on, many are finding that doing business is quite complicated now. 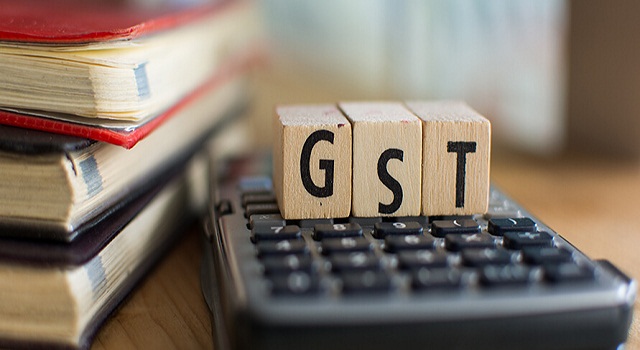 For the common man, the impact will be seen in the form of slightly higher fees for banking transactions like funds transfer and ATM transactions as these have been put under the 18 per cent tax bracket in the new GST regime, from the earlier 15 per cent.Nevertheless, it is expected that GST will have a positive impact on India’s growth and would reduce the prices in the medium and long term.

A Month after Implementation

Minimize tax evasion with the help of such MIS.

Increase government revenue thereby creating resources for more development related work.
Of course, in the short term, it might affect the businessmen, general public and others, especially the lower section of the economic system which is not yet aware of the importance of record keeping. However, it needs to be remembered that Input Credit system in GST is extremely important and its benefits should be passed on by each business units to its customers, be it B2B or B2C.
Till now, financial services companies could not claim the input credit for VAT, CST, Octroi, and entry tax paid on their procurements.Under GST, financial services companies can claim input tax credit for all these taxes. It may take some time to become aware of how the Input Credit system works and how it is going to dilute the increase in cost due to GST.

Currently, financial services companies file centralized service tax returns twice per year irrespective of a number of branches in different states.
But now they have to file minimum three returns per month per state.
Also, according to the GST law, bill of supply is to be compulsorily issued in the case of exempt supplies i.e. interest income in case of banks and nonbanking financial companies. In the tax system that existed before GST, production of goods was taxed and the rates were high.
Moreover, tax on tax adds to the cost build up. With GST, overall taxes on goods getting down making them cheaper.
Certain essential items such as raw food articles are not taxed at present and this is expected to continue.
One of the major concerns about GST that is being discussed in some section is about the difference in GST rates as compared to other countries in the world.
Here too, it might be noted that each and every country has a different geographical environmental situation and they differ culturally too. As such, the rate is going to be different according to various circumstances prevailing in each country.
It is quite possible that there might be some teething troubles too, which does not necessarily prove that such a new concept is not practical viable. In the implementation of GST too, the government is monitoring the practical issues and taking necessary corrective actions.
However, one can only conclude that GST is here to stay and in the long run, an effective and good tax regime is what India needs to address the issues of the multiplicity of taxes, higher compliance costs, and improving the overall investment climate in the country.
The following two tabs change content below. 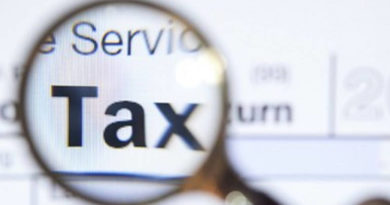 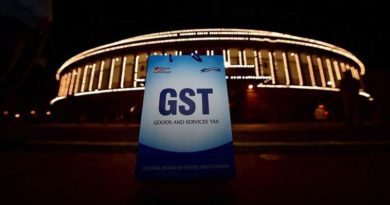 Certicom Consulting Comments Off on GST applicable for sales/business promotion?